Many thanks to everyone who entered, shared and voted in our first “Kid’s & Tractors” Photo Contest!  You made it so much fun.  We received over 35 photo entries.  All winner worthy pictures!  The contestants to receive the most votes were: 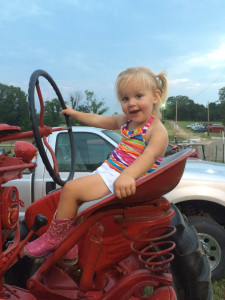 Miss Charlotte Moss on her Daddy’s 1939 John Deere “B”.  Submitted by Marla Moss. 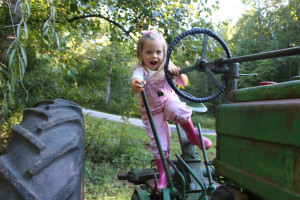 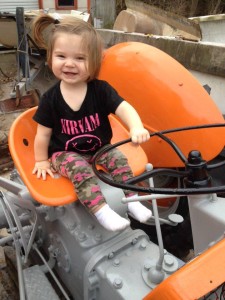 Congratulations to our adorable photo contest winners!  Again, thank you to everyone who entered, voted and shared our contest!!  We appreciate your time in making this contest so much fun!!  We look forward to doing another “Kid’s & Tractors” photo contest next year!  Below are all the photo entries we received, they are all so great!  Feel free to comment in the comments section below!

We accept PayPal and all major credit cards.

Transactions are performed via a SSL server to ensure your privacy.